History of the Interstate Highway System 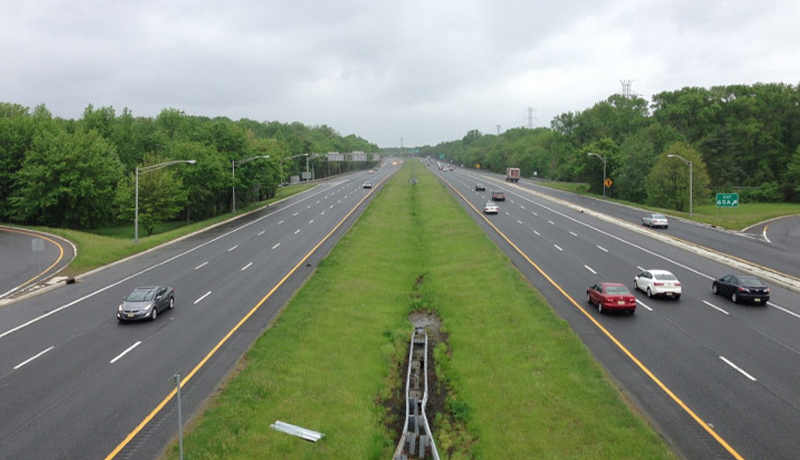 History of the Interstate Highway System

During World War II, when Eisenhower was Supreme Commander of Allied Forces in Europe, he got a good look at Germany's Reichsautobahn system, which was an early implementation of Germany's modern Autobahn network. Eisenhower correctly deduced that a national highway system was a necessary component for a national defense.

After he became U.S. President in January 1953, Eisenhower appointed General Lucius D. Clay to investigate an interstate highway system. Clay stated that, "It was evident we needed better highways. We needed them for safety, to accommodate more automobiles. We needed them for defense purposes, if that should ever be necessary. And we needed them for the economy. Not just as a public works measure, but for future growth."

With the passage of the Federal Aid Highway Act of 1956, construction got underway of the Dwight D. Eisenhower National System of Interstate and Defense Highways, commonly known as the Interstate Highway System. Each Interstate Highway was required to be a controlled-access highway with at least four lanes, and no at-grade crossings. Controlled-access highways have on and off ramps and are designed for high-speed traffic.